How to Rebuild and Restore 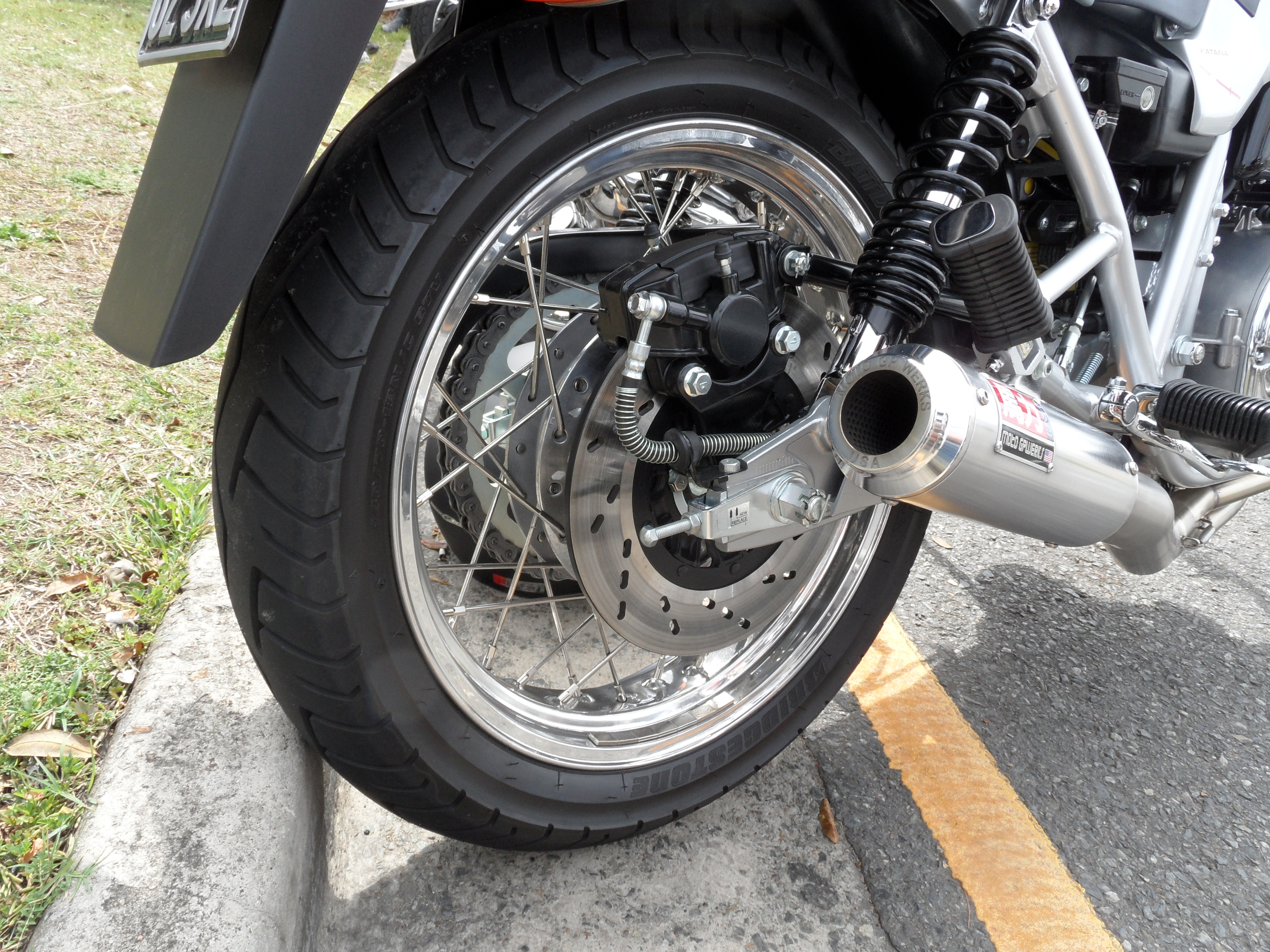 Lacing a wire wheel is not something you do everyday, and certainly it’s not a skill you will use often, however its handy to know if you do plan to restore a lot of bikes. When I wrote my book on How to Rebuild and Restore Classic Japanese Motorcycles time and space prevented me from adding in every conceivable tutorial on rebuilding all the parts of a bike especially a tutorial on how to lace a spoke wheel. Hopefully if a second edition eventuates then I can add some of these tutorials in.

Since I am (slowly) restoring my 1978 Kawasaki z1000A2, I decided to use it for the tutorial. The z1000 needed both rims re-chromed so it was an opportune time to also replace the spokes. Normally the Kawasaki factory spokes are plain steel, which eventually rust. For the rebuild which will head more towards the Resto-Mod end of the rebuilding scale, aftermarket stainless steel spokes would be a better choice.

For the tutorial, I will show you the steps to lacing up the rear wheel as it has a disk fitted and so provides a slight variation you don’t get on a font wheel. The kit I ordered comes with the spokes, nipples and a thick lubricant.

Spoke Wheels usually have two distinct style spokes, they have slightly different bends that correspond to inner or outer position. If the hub is not symmetrical then there will be 4 styles of spokes used.

To get started, I have placed the short spokes into every second hole, then I need to orientate them towards the rim and match it to the correct nipple, which if you look carefully at the rim, has indentations in two directions. locate the correct spot on the rim to start from, place a nipple through a hole so it is pointing in the direction of the spoke. Keep in mind the spoke is usually at an angle and the hub is centered in the middle of the rim at all times. Do one side first and don’t forget to lube the threads!

The z1000A1-A2 models have a steel carrier for the spokes. It has a larger hole in the middle of each pair of spokes to put the spoke through, normally you have to feed it up from underneath.

This wheel is for a special project (my z650 Cafe Racer), notice the bearings are not installed! Try and press bearings in BEFORE you start lacing the wheel, this makes assembly easier later.

This wheel is positioned in the truing stand using the spools provided with the stand so it is spinning on its natural bearing arrangement . Truing is an art but the basics are to get left to right movement to within spec, maybe 1mm and out of round movement (up/down) to within specs also. You should use a dial gauge for accuracy but you can do it by eye using a fixed pointer as a reference.

For up/down truing, if the wheel dips down you need to tighten the bottom and loosen the top. You also need to adjust the spokes spanning to the side as this will force the wheel out of round at another place.